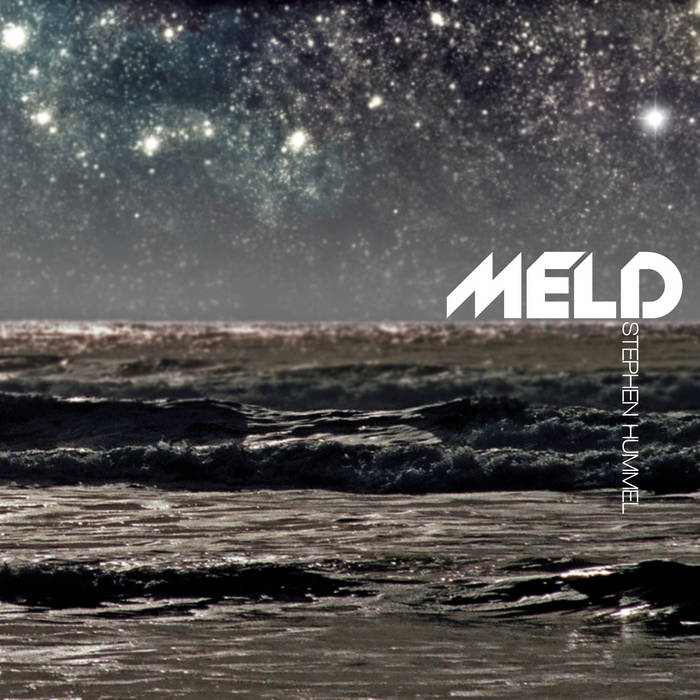 Combining elements of Synthpop, IDM and Ambient Electronic Music, Stephen Hummel has crafted an album that looks back on the history of Electronic Music, while carving a new niche of its own. Those familiar with Hummel's subtractiveLAD project will find that Meld includes his signature blend of analogue elements fused with lush ambiance but with a greater focus on vocals and song-structures.

"A well-oiled release that will surely agree with fans of Bitcrush, Tobias Lilja, Syntax and even mid-80s Depeche Mode for that matter."

"MELD is an impressive, stunning, out-of-nowhere release that satisfies whilst leaving the listener wanting more."

"In truth, Hummel's level of skill and craft is so high that he could probably take on any genre and turn out a good result, and Meld is no exception in that regard."

"This is a kind of antidote to dark-ambient music, illustrating how ambient music can be fascinating without being dark and haunted."

"Hummel’s exhaustive approach pays off with a dedication to detail that most fringe-dance records would prefer to loop over."

Written and Produced by Stephen Hummel