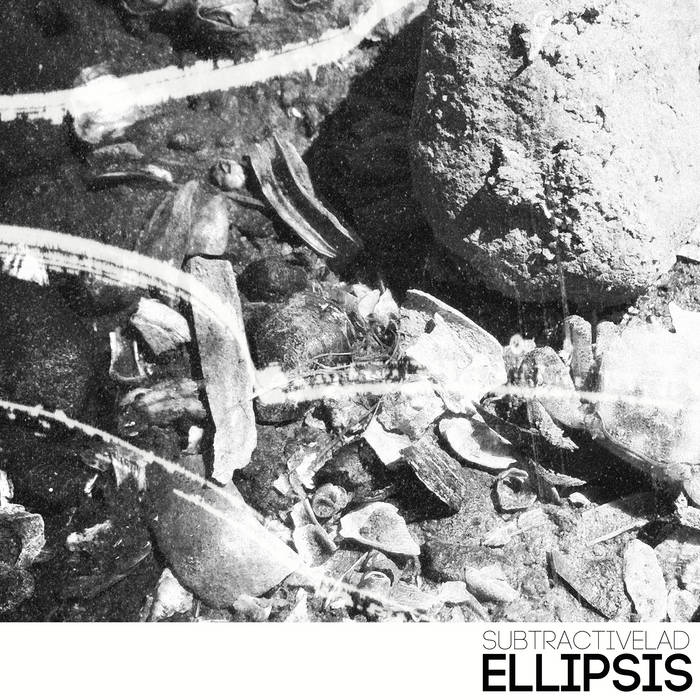 Amplified stringed instruments flirting with quiet disaster. The latest in analogue synthesizer implants. A soundtrack for debris at low tide. Music for a better mid-life crisis.

Recorded, mixed and mastered at 24 bit / 96 kHz for your high resolution pleasure.